HomeBusinessReliability of MRT Network Hits New High in the First Quarter of...
Business 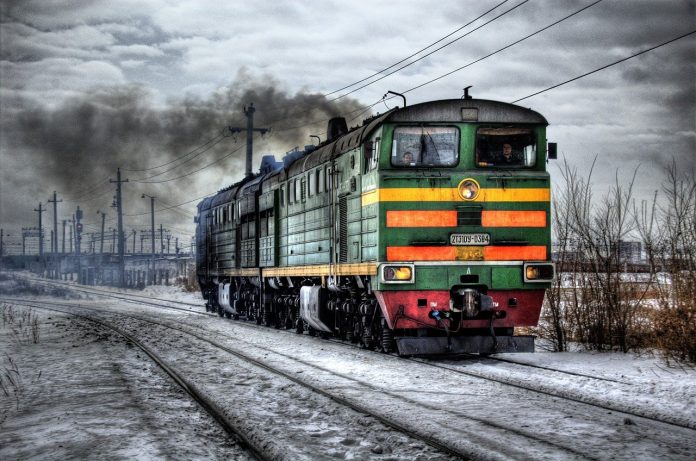 Rail reliability is critical to keeping the national rail network running smoothly. Working with Land Transport Authority, transport operators in Singapore have increased the reliability of the rail services. Every quarter, the LTA posts rail reliability figures. According to LTA, in the first quarter of 2022, the Mass Rapid Transit (MRT) network clocked a new high of 2.48 million train km between delays. The stark improvement was on the back of asset renewal programmes, additional train runs, and the completion of new lines.

The Performance of the MRT Network

• The Downtown Line (DTL) was the leader with an average of 8.23 million train kilometers before each delay.

• The North-South Line (NSL)ranked second with 3.3 million train–km between delays.

MRT and LRT lines are now being heavily used by commuters after the pandemic as they return to work. LTA and transport operators including SMRT Corporation, SBS Transit, and other stakeholders need to work together to improve the rail services.

Transport operators like SMRT Corp. kept the service standards up even as the pandemic raged.

According to the annual Public Transport Customer Satisfaction Survey, trains and buses maintained a consistent score of 7.8 out of 10 in overall customer satisfaction. The survey also recorded improvements in key service attributes such as accessibility, travel time of trains, customer service, and safety and security.

Transport operators like SMRT Corp are sustaining excellence with a forward-looking strategy. Commenting on the rail reliability performance, SMRT CEO, Neo Kian Hong said: “We have kept another year of rail reliability with mean kilometres between failure (MKBF) of more than 1 million train-km. This puts us among the best performers in the world alongside Seoul, Taipei, and Beijing.”

SMRT CEO further added:“Our solid safety record surpasses the standards set by our regulators. The Singapore Tourism Board’s Customer Service Excellence Awards (Transport) encourages and inspires us to continually find new ways to delight and move commuters. It has been a long journey, and we must ensure that we maintain these standards.”

Associate Professor Raymond Ong of the National University of Singapore said:“The results show that the railway maintenance regimes adopted by transport operators over the past two to three years are working well.”

About $173 million of reliability incentives were given to train operators SMRT and SBS Transit in 2021 as they achieved more than one million mean kilometres between failures for the MRT lines. This year too, LTA and rail operators are spending more time and effort in planning future maintenance programmes and improving their performance.

Jiwon works as a lead engineer in a leading metro car manufacturing and rail transport solutions provider. He loves to share his views on anything related to the transportation industry. In his free time, he enjoys reading and gardening.