HomeEconomyHow Forensics Find the Culprit of a Violent Crime
Economy

How Forensics Find the Culprit of a Violent Crime 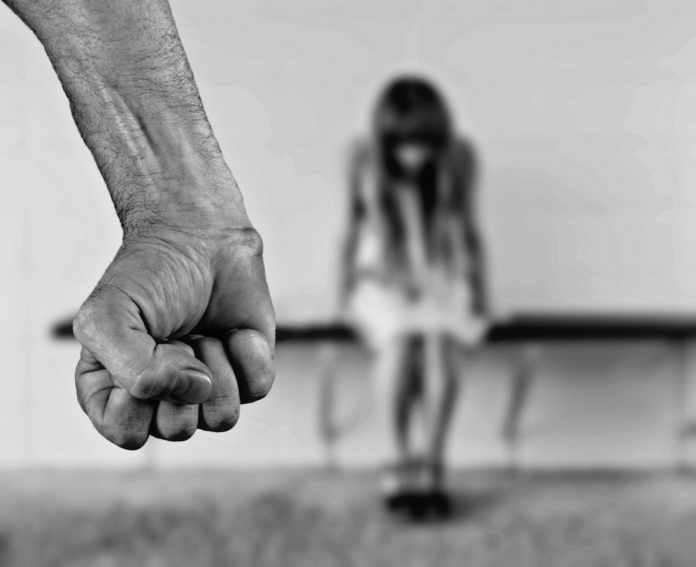 You leave a trail behind everywhere you go. No matter how irrelevant you think the trail might be, it can be used to track the culprit of a violent crime. During the investigation, detectives follow trails left behind at the scene of the crime. In the event of a violent crime that resulted in death, they follow the trail made up of cells, hairs, fingerprints, blood, and body fluids. This is why crime scene cleanup services will only show up at the crime scene only after the police has released the property. That way, these professional cleaners can perform their duty thoroughly without obstructing justice or investigation.

While crime scene cleaners perform their job, they might find small pieces of evidence that may help further with the investigation. Most time, criminals leave a trail of evidence behind at the crime scene without their knowledge, but there is always something that puts them up.

Once the police gets a hold of this evidence, they start to study it. The study of this evidence is known as forensics. This process analyzes samples left by criminals and culprits so they can easily find the suspect. This pieces of evidence will be used to narrow down the list of suspects. Through this analysis, forensic service experts can identify DNA and create a profile for the culprit. Forensic experts aid the investigation process. They provide the police and other law enforcement agencies with meaningful leads to find a solution to the problem.

The Duties of a Forensic Scientist

A forensic scientist cuts across many different roles. They are a valuable piece to the police force, especially when it comes to finding a solution to a crime scene. Contrary to popular belief, forensic scientists do not only deal with blood or DNA. Just as there are different types of crime scenes and culprits, so do the duties of a forensic cleaner cuts across many fields. However, they mostly deal with crime-related cases.

Since they are more involved with crime cases, then they can offer advice at every stage of an investigation. They analyze trails of evidence found at the crime scene, including fingerprints, hair, blood, and bodily fluids to find DNA.

However, you can’t completely rule out the importance of crime scene cleanup services when it comes to investigating a crime scene. In the process of cleaning the crime scene, they can also provide the police and forensic experts with useful evidence that can help in narrowing down the culprit of a violent crime.

How to Get a Lawyer Without Breaking the Bank

Dietary Supplements and How They Can Benefit You