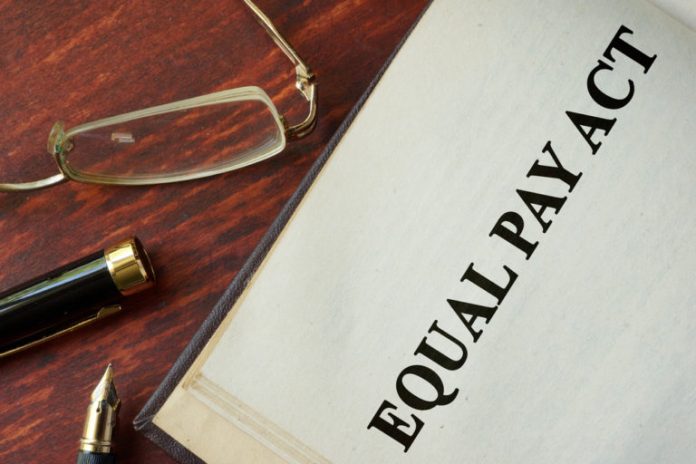 Men and women must be paid equally for equal labor under the EPA, but there are several situations in which an employer may choose to pay two employees differently for the same job for reasons that, apparently, have nothing to do with gender.

One worker may legally be compensated more than another for performing the same job for the following reasons:

One or more of these excuses are occasionally used by employers to justify paying women less than men. This could be done intentionally or as a result of unintentional biases about an employee’s worth, degree of power, ability, and other qualities.

“Equal pay” covers not just salary but any form of compensation, including:

If you make a claim under the Equal Pay Act, you must provide evidence that you and a coworker of the other sex:

If you need help making an equal pay claim against your employer, call San Diego equal employment claims. Take action if you find any problems:

Make an action plan to handle any equal pay issues that may arise. Effective action plans outline how you will address the problems, with specific timelines and justifications for why now is the earliest possible time to accomplish it.

There are four factors to equal pay, including skills, responsibility, efforts, and working conditions.

The need for the same abilities in two occupations is one of the variables that determines whether they are considered equal. In addition to ability, skills also refer to experience, education, and training.

The question remaining is not what skills a given employee may bring to the position but rather what skills are necessary for that job.

If a male applicant merely has a Bachelor of Fine Arts and a female applicant additionally holds a Master’s degree in design, for example, both positions could be considered equivalent under EPA.

The levels of accountability and responsibility serve as the second factor for comparing jobs.

The quantity of effort required for the job is another factor. “Effort” refers to effort on the body or mind. For example, if a designer has two design tasks, one of which requires weekly creative designs and the other only involves routine copying and pasting into a template, the second work demands greater mental effort and energy. Paying the second person extra would be appropriate under the EPA.

Your EPA rights may also be impacted by your working conditions. They cover both the actual environment, such as temperature and ventilation, as well as any possible dangers. If one task has a higher level of danger than the other, then two jobs cannot be equivalent.

For example, if two people work on an assembly line and one of them must finish the product using a chemical substance. It might be fair to pay more to the person who handled the poisonous chemical.

Why is equal pay important?

By finding, justifying, and removing unfair pay variations, equal pay is necessary to both comply with the law and promote a more equitable society where everyone has the same opportunity. If you don’t follow the law, you run the risk of:

Equal pay matters. Because it is an unforgivable injustice that binds millions of women and families to lives of deeply embedded poverty and opportunity gaps.

Even with many recent improvements, there are still two significant flaws in the current equal pay law: first, it does not recognize the collective element in pay determination and, second, employers are not required to take proactive steps toward equal value but instead may wait for a claim to be brought.

If you think your employer has misclassified you as an independent contractor, call the San Diego Equal Pay Claim Employment Office to arrange a free consultation.

They will go into every detail of your case and give you their assessment of whether you have enough evidence to pursue a claim.

Read More: How do you respond to wrongful termination?