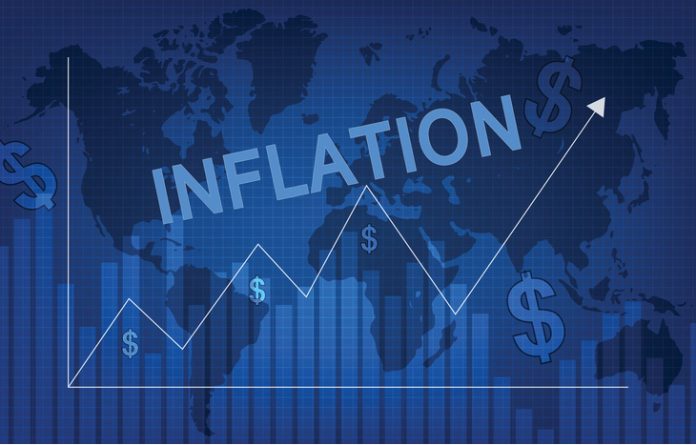 We all have seen a rapid spike in inflation since the beginning of this year. The USA and other countries around the globe have seen a major hike in prices of food and patrol – the 2 most important things that derive the circle of life in the world.

The world has seen severe inflation today similar to the 1980s era. But, what caused this inflation?

Well, the economy works on the patterns and peace around the globe. From the COVID-19 layoff to the Ukraine-Russia war at the beginning of this year, there are several causes but the solution still seems like a dream far away!

When the prices of goods and products rise over a certain period of time it is known as inflation. Though the percentage of inflation every year for all economies is set. Usually, it is 2.3% per annum, which is considered to be a good thing to keep the economy running on a healthy wheel.

However, if the inflation rate is higher, it will lead to less purchasing power and more price hike in quite less time.

Why does inflation happen in the first place?

There are majorly three reasons why inflation happens in the first place.

When the cost of a business rises, it is usually passed onto a customer. For example, a brand needs to pay extra tax, it will pass on that extra amount to its customers by selling products a bit more expensive than they were last year.

The same goes for the increase in the prices of fuels, wood, and other goods. Businessmen need to make ends meet by generating revenue as well, so they divide all of this extra cost into a small percentage of friction.

When the demand for a good gets so popular that the production and demand of the product do not match. It usually means that people have a stable income and they are well-off. Here, the government used the tactic of lowering taxes and causing inflation on purpose.

When you are making a disposable income there is a high chance that product price will be increased and eventually, the initial tax break will be nullified.

You can read more tips here.

Here is how we can understand this phenomenon. Let’s say you wanted to buy a car and suddenly the interest rate gets low. You and many others will be tempted to buy it. Surely, the car company will change its price and sell it to you.

To stimulate the economy through jobs, the government starts printing more money. They make and create situations where money will be in flow, which can be done by increasing money for taxes, education, and healthcare.

However, this process leads to the devaluation of the country’s money. Because more money will be used to buy the same products, but that is done by increasing the prices.

Can inflation be any good?

Well, the government does start printing money to get back in the game. Here is how; when the prices are still low and people have more money – the money still has more value – you can make purchases, machinery, and similar stuff. The production of the country’s economy will be increased in that time period, which is usually known as the ‘opportunity window’.

Used with the right tactics, inflation can be a pretty smart choice for an economic boost.  Om a bit of inflation can grow the economy – says John Keynes

Inflation has its own pros and cons. There are some sectors that actually benefit from the same situation. For example; real estate. With little luck, it can actually turn the tables!