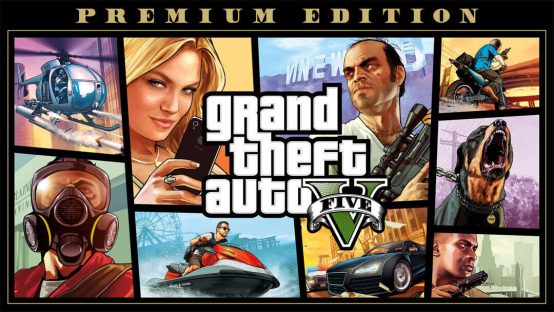 Grand Theft Auto V officially got a major update to the crime syndicate content on July 26th, what’s out now? 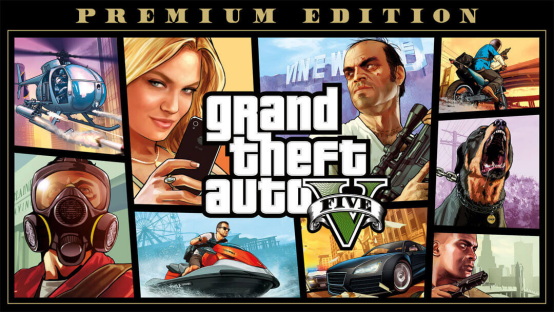 As a content update, Grand Theft Auto V not only adds new missions and upgrade methods for players in GTA Online, but also expands the prospects for the development of criminal groups in the game. The editor will introduce this in detail below. What is the main content of this update.

As the warehouse owner in Grand Theft Auto V , you can always order the new manager Lupe to help you buy special items and fill up the shelves, the daily task is to send a batch of mixed goods to your warehouse, you need to transfer them out, in In the game you must always explore new missions and look for business opportunities.

Grand Theft Auto V , the player wants to find a way to increase the income of the motorcycle gang. You can get the customer’s love and money by modifying the customer’s motorcycle configuration requirements. Sindy will help you prepare for the extra work at the bar, keeping your kegs ready to fill up, and bringing in some income for your motorcycle gang while customers come to spend. 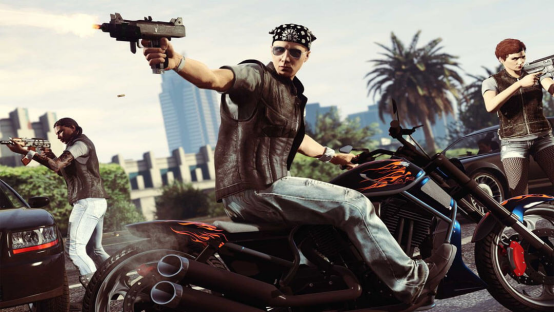 In the GTA V nightclub, as the club owner, you can negotiate with Tony Prince all the trivial administrative tasks in the club, drive out troublesome guests, and send drunk VIPs to safety, so that Accidents in nightclubs are less likely.

When Ammu-Nation wants to sign a cooperation agreement with you, you just need to send a batch of guns and weapons to his designated location in GTA V to get extra income every day, and you need to keep completing new supply missions To ensure that your underground fortress has enough guns to sell, and to improve the research progress of the underground fortress.

IAA agent ULP wondered about the sudden increase in oil prices, so you will be the GTA V agent ULP. From this sudden oil price rise criminal conspiracy, investigate who is colluding to manipulate oil prices, ULP agents will be in touch with you at all times , you have to be extra careful and learn to disguise yourself. 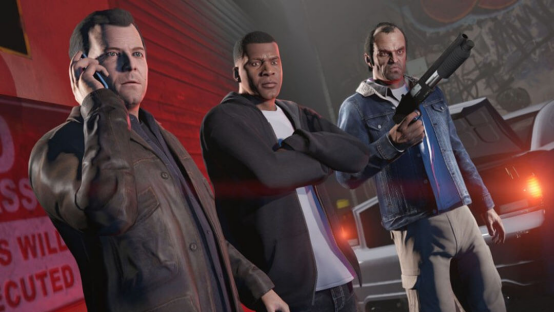 Grand Theft Auto V officially revealed that the vehicles of the crime group will be fully upgraded in the summer, and there will be many new ways to launch, and even new models such as Pegassi Zentorno, Benefactor Stirling GT, Grotti Turismo R, players can stay tuned !

GTA V will feature a new long-range precision rifle with killer accuracy that players can use to take down enemies quickly.

There are also some changes to the crime syndicate’s economic system, such as the ability to permanently increase rewards for Race and Adversary modes, as well as increased rewards for Heist missions and Doomsday Heists, and increased earnings for motorcycle gang members, bodyguards, and lieutenants.

This GTA V Crime Syndicate content update incorporates some improvements requested by players, providing players with more choice and freedom in the crime syndicate, to a certain extent, increasing in-game economic income and spending on activities in all aspects , some new updates will be launched in the next few days, such as the opening of two new car showrooms, etc., players can look forward to it!